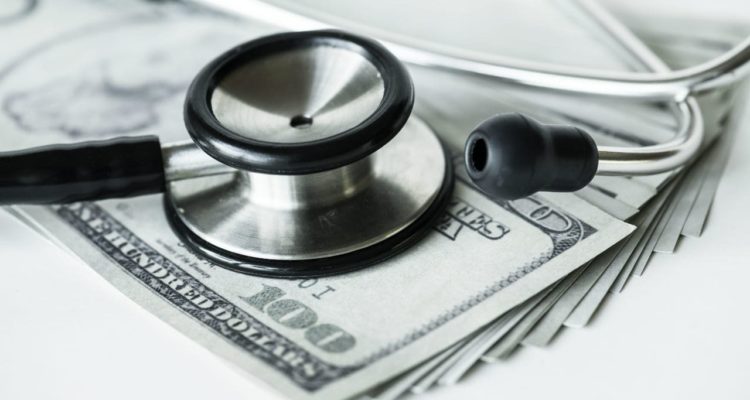 The U.S. healthcare is a $3.5 trillion industry and responsible for about 20% of our GDP. Healthcare is growing faster than the overall (of the) economy each year and easily outpacing wage increases. Year after year it is eating into our leisure and entertainment budgets. US healthcare is the largest in the world by a large margin. In America we spend twice as much as other developed nations per person and the closest to us is Switzerland which spends 20% less per capita. Given that our health care is not twice as good and/or that Americans are not twice as sick as other countries it is safe to say we spend too much for what we are getting in medical care. 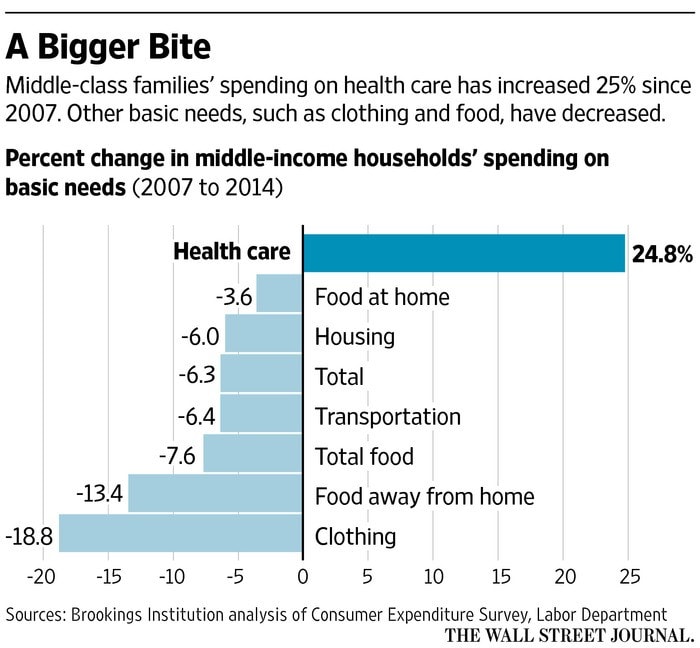 To lower our healthcare costs, major bipartisan legislature would have to be passed disrupting the whole industry.  The legislation would require some of the largest and most powerful companies in the U.S. to undergo radical changes and/or the United States deficit would soar into the stratosphere under some variation of universal coverage it is highly unlikely to pass. The lobbying power of the big health corporations and current U.S. deficit simple would not allow it. At best Americans can hope for small changes which may slow the pace of healthcare cost. However, there are some innovative ways for individuals, families and small employers to lower their cost and mitigate the annual increases as well as improve the quality of their medical care without the help of politicians or moving to another country.

One way to reduce wasted spending on healthcare is to lower your insurance premium, where a dollar spent on healthcare is not a dollar spent on medical care.  Confusing?  Health insurers are only required to spend 80% on medical care.  The other 20% goes toward profit for the shareholders, executive pay and some extra administrative costs.  That 80% spent in medical care is also reduced by the cost associated with the indirect payment method of you paying the insurer and the insurer paying for your medical care.   There exists onerous administrative requirements and information requests as well as privacy and security regulations when dealing with third parties.  In conclusion it is easy to see that the more we spend on insured healthcare the more money we waste.

So, to get more for your health dollar it makes sense to spend less on insurance and more on your medical cost directly.  That is where direct primary care subscription has become a much more affordable option, especially combined with a high deductible, catastrophic or wrap-around health insurance plan or with a medical sharing plan such as Sedera Health.  Fortunately, with recent changes in the health laws these types of options are expanding and direct primary care is growing.

With a subscription with a direct primary care specialist, all basic primary care needs are covered without copays, coinsurance or plan limits.  Not to mention a free annual physical with basic labs as well as discounts on select generic medications and imaging studies.  Direct Primary Care also has been shown to lead to better health outcomes by reducing the need for hospitalization and emergency care, expanding access to their doctor and giving patients more responsibility for their healthcare.

To conclude, I will end with a personal example of how this would work for me.  I had to look for insurance as a healthy middle-aged male after I left my employed position.  The lowest “bronze plan” with a high deductible was going to be at least $650 per month and the “platinum” was $1,200 per month.  I found premiums ridiculous before factoring in the copays and coinsurance just to use the insurance.  The list of noncovered services was long and I found little detail on what was covered.  Eventually, I purchased a wrap-around plan with a high deductible and 80/20 coinsurance from one of the largest health insurers in the U.S. for $160 per month.  I cloned myself and enrolled in my direct primary care for about the average cell phone bill. I saved over $4,800/year and will get better medical care and VIP treatment.