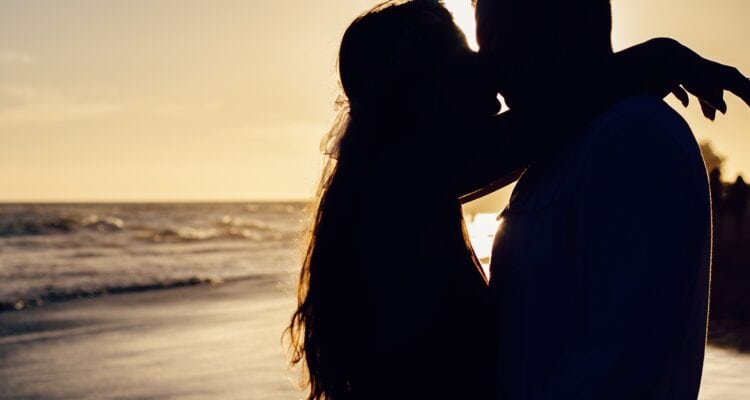 When it comes to sex there is only one thing you can count on. Everyone lies.  And I mean lies a lot!  Whether is it is the orgasmic height, amount, penis size, G spot climax, duration, number of partners (usually men lying to the upside and women to downside) or whatever, if it is about sex, it is likely a fictional tale with a lot of long-noses.  So, what is “normal”? That’s easy, like bowel movements, there is no “normal”.  There is an average, but it comes with wide brackets.  Each person has their normal and an abrupt deviation from it is abnormal.   For example, for a person that thinks about sex 24/7 to not think about it at all is abnormal or for someone who rarely thinks about it to suddenly start thinking about it constantly is abnormal.  So, it is normal that some people like sex frequently and some people are simply not that interested in it at all.  Either way it’s okay.

Is sex good for health?

The benefits of sex require no more than once a week activity with little benefit in increasing the frequency other than sexual contentment if more is desired.   For those of you that are more asexual and don’t really have much interest, no worries, most likely you will enjoy a long and healthy life like the more promiscuous people.  Some people just channel their passion on other bandwidths.  It’s all good.

So, what is average?

Studies show for married couples it is about 54 times per year which is basically once a week.  That is the average with a wide variation from multiple times daily to once or twice a year.  When asking individuals regardless of marital status the average numbers are as follows: Individuals 21-30 years of age report having sex an average of 112 times a year, 31-40 it is 86 times, 41-49 it is 69 times and 50-59 it is 52 times.  As the numbers show there is a decline as the age gets older due to multiple factors including a decline in sex hormones, changing values, priorities, health status and for couples there is usually a “sex satiation” factor after 2 to 3 years.  A commonly observed decline in the frequency of sex attributed to the “been there, done that” phenomena.

So, when is having a low libido, sex interest or appetite considered abnormal?

For both males and females having a low libido may be normal and fine.  Low libido can be caused by physical conditions, psychological conditions, medications or situational difficulties like extreme stress or fatigue.  But when lack or absence of sexual thoughts, fantasies or desires cause personal distress and/or relationship problems then it is considered a disorder.  And qualifies as Hypoactive Sexual Desire Disorder (HSDD) if it lasts longer than 6 months and is not related to a reversable condition.  It is estimated that 10% of women suffer HSDD with some estimates as high as 25-35%.  The incidence is thought to be lower for men at around 3-4%.

What conditions can cause low libido or HSDD?

When no other psychological or physical condition is thought to cause HSDD it is believed to be a chemical imbalance of neurotransmitters between sexually excitatory neurochemicals like dopamine, norepinephrine, oxytocin and melanocortin to inhibitory ones like serotonin, endocannabinoids, opioids, and prolactin.

What are the pharmacotherapies for HSDD?

So, there you have it.  When it comes to sex you don’t need to lie.  It is okay to be normal.  But then again lying about sex is normal too.