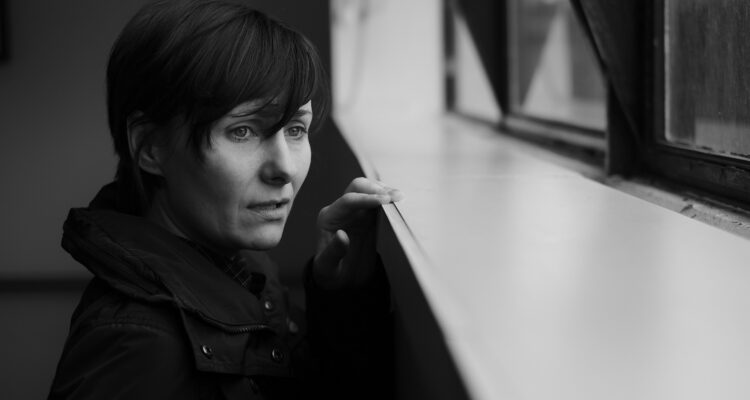 Cognitive dissonance is the psychological conflict that occurs when there is disharmony between two contrary beliefs a person holds or between a personal belief and a personal action.  The degree of mental stress depends on the strength of the beliefs and the magnitude of the conflict. Cognitive dissonance especially when intense often leads to an alteration in attitudes, values or behaviors to mitigate the psychological disharmony and reduce the mental paradox.

The COVID-19 is a grand experiment in cognitive dissonance with all the public disinformation, lack of consistency, inconsistent recommendations, nontransparent explanations, mandates, masking rules, lock downs and hypocrisy of decrees versus actions.   It is obvious to see the direct consequence that the COVID-19 virus has caused but it may take years to figure out the psychological toll from the inept handling of this pandemic by our policy makers.

Humans are agreeable creatures and like their comfort zones.  They snuggle up to attitudes, ideas and thoughts that reinforce their own. They love being right and herein lies the power of confirmation bias.  This “myside” bias is the tendency to seek, interpret and recall stuff in a manner that favors pre-established beliefs, behaviors and attitudes.  This is a human systematic error of thinking with a self-serving purpose.  It reduces cognitive dissonance, builds confidence and allows us to process information more efficiently.  We hear what we want to hear, read what we want to read and remember what we want to remember.  Myside bias is most intense when it involves a highly favored outcome such as a promotion, or an emotionally charged topic like politics, or a high virtue notably justice.

The internet has changed the way we access information.  The volume of information and speed at which we are expected to process it has increased many fold.  Given the ability of the content providers to manipulate what information we view and the way it is presented it is vital to recognize not only our confirmation bias but the content provider’s confirmation bias. If not, they have the power to dramatically influence your attitudes, beliefs and world views.  When it comes to our health, finances, education and careers it is vital that we think for ourselves and not someone else tell us what to think, or the flawed decisions we make will have negative consequences.

Confirmation bias is human nature; it contaminates all our lives and our most important decisions.  Unfortunately as with other cognitive biases, confirmation bias cannot be eliminated, but it can be managed but it does take mental effort.  Critical thinking and free thought are active skills that run counter to the common passive acceptance of another person’s research, interpretation, opinion, facts and appraisal.  Critical thinking and free thought require an objective, open minded, rational, logical evaluation and analysis of information which is done actively and best when tested against other points of view or alternative explanations.

It would be nice if content providers could do more to teach us how to think and less of telling us what to think.